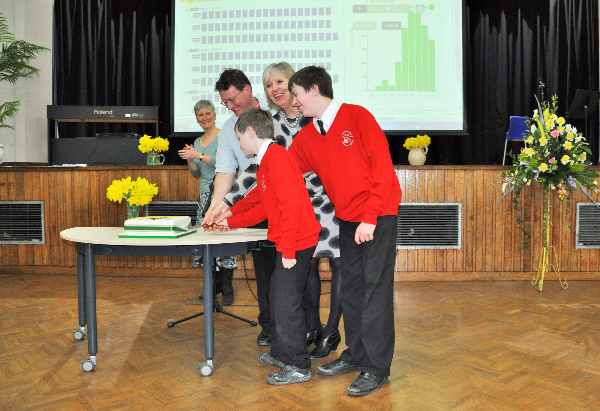 A sun cake was the centrepiece for our celebration of the solar project at Downlands School on 20 March.  Investors, supporters, school staff and pupils gathered in the school hall to mark the installation of 307 solar panels on the school and sports centre roofs.  The MP for Arundel and South Downs, Nick Herbert, said he hoped that other schools and community buildings would be able to benefit from solar energy in this way. ‘This incredibly positive project shows how the potential of solar energy can be realised as well as the power of community schemes which harness local support.’
School Head Teacher Rose Hetherton said how much the school valued the project, both for the money it will save them over the next 20 years, in a time when budgets are very tight, and for the environmental benefits.

HKD Energy director Chris Handel said that in the 3 weeks since the system was turned on it had already generated 4,000 kilowatt hours of electricity, enough to boil 40,000 kettles of water!  He thanked Tim French, CEO of Solar Resources, the company that installed it.

One of the 48 local investors, Prof. Fred Maillardet, spoke about why he had supported the project, and drew parallels with the Oldlands Mill, which had generated the energy needed in its day.

A website tracking the electricity production of the solar panels was introduced by Phil Cole, Eco Coordinator for the school, who pointed out the effect of the solar eclipse earlier that day.  He showed how data from the panels would be used in maths and science study at the school.

We are very pleased at the level of information available from the TiGo monitoring system, but there is a down side – we know that three of our panels need some attention! In one case at least we think the seagulls may be the problem.  Despite these worries, the performance of the panels to date is impressive.  A number of individual panels have shown outputs of up to 275 Watts, comfortably more than their rated output of 260 Watts, and both the main school and sports centre systems have given peak outputs that match or are close to their rated maximum outputs.

The total generation to date from both systems now exceeds 12,000 kilowatt hours, with CO2 saved of more than 6 tonnes.  It is encouraging to note that this performance is approximately 7% better than predicted.

Thanks to all of you for your interest and support of this project. 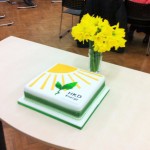 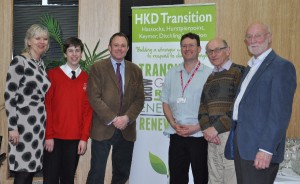